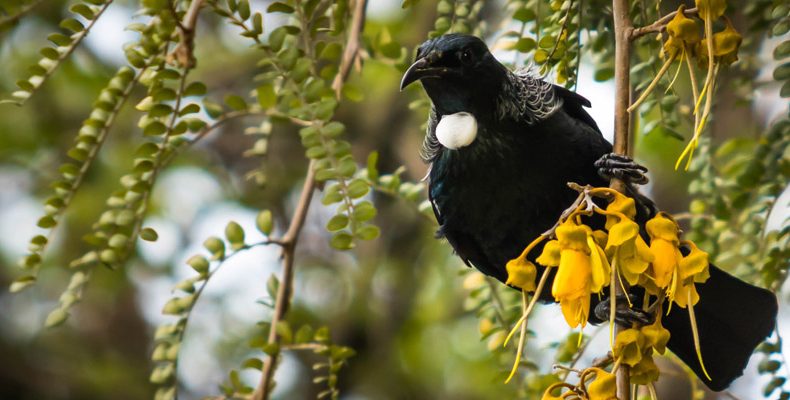 "Working to protect and advocate for our unique taonga (native species) through conservation, education and collaboration"

In 1980,  a group interested in preservation and displaying animals and plants of particular significance to New Zealand was formed under the banner of the Willowbank Wildlife Trust. In 1991 the Trust Deed was amended and became known as the New Zealand Conservation Trust [NZCT] in 1994.

Her Royal Highness Princess Anne is Patron of the Trust and formally opened the Kiwi Nocturnal House in 1995 as well as the Public Kiwi Viewing Centre in 2008.

The New Zealand Conservation Trust is a non-profit organisation certified under the Charitable Trusts Act 1957. The Trust is bound by a formal Deed of Trust.

The Trust is based at Willowbank Wildlife Reserve in Christchurch and has various facilities for Kiwi breeding and display.

In 2019 our volunteers caught: