As it had been some time since anyone had been able to check the traps up the Carlyle (due to access issues during the roar and adverse weather after that) a midwinter trip was planned for July 2nd/3rd.

Bevan (a new volunteer!) and myself arrived at the gate around 9:30am and headed towards the start of the track in unexpectedly pleasant conditions (I was in shorts and a T-shirt much of the day!). As there were only two of us, and we expected it to be getting dark by around 5pm, we decided to move more quickly than would normally be the case (rather than checking the list to see which trap was next we just checked everything we saw!). We started with the lunch hill loop which is now much easier to follow thanks to all of the tape put up over previous trips. Unfortunately by the time we arrived at Lunch hill, at 1:30pm, the sun was no longer reaching the valley floor. Pushing on in the hope of finding a sunny lunch spot we continued until 2pm when I admitted defeat and we had lunch in shade by the stream (did not see the sun again until the following morning). We arrived at the hut at around 5pm to find the lawn still covered in frost (but it was not particularly cold) with two deer grazing in the swampy area nearby. The fire was soon roaring (thanks to previous visitors leaving plenty of firewood!) and, while it was hardly tropical, we both slept well.

On Sunday we woke to a hard frost; fortunately the fire had mostly dried out our boots! Following breakfast we headed out at 8am to find that the stream to the North East of the hut had shifted course meaning the previous track was no longer usable (fortunately it was only a short diversion). The gravel in this area was still frozen and I was not looking forward to crossing the first swamp but fortunately we achieved this without getting more water in our boots. The track towards the head of the valley continues to improve and we only lost it once (quickly regained). Returning to the hut at midday we had some lunch and headed out, checking the few remaining traps on the way; unfortunately we soon lost the sun and the walk out was in the shade but not too cold.

Special thanks to Bevan!

What a buzz – wasp eradication in the Carlyle Valley 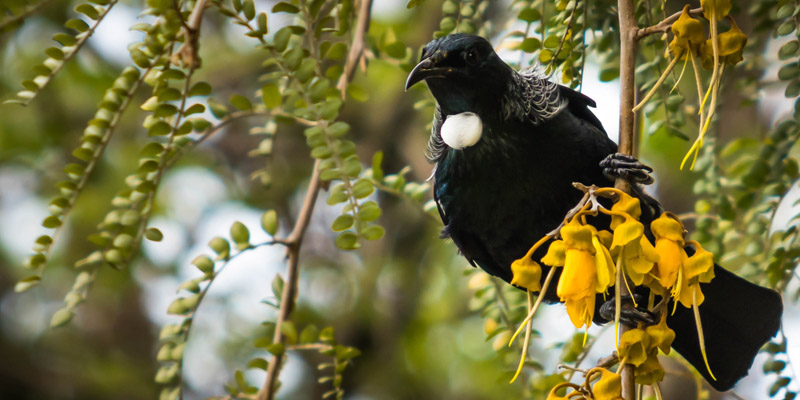